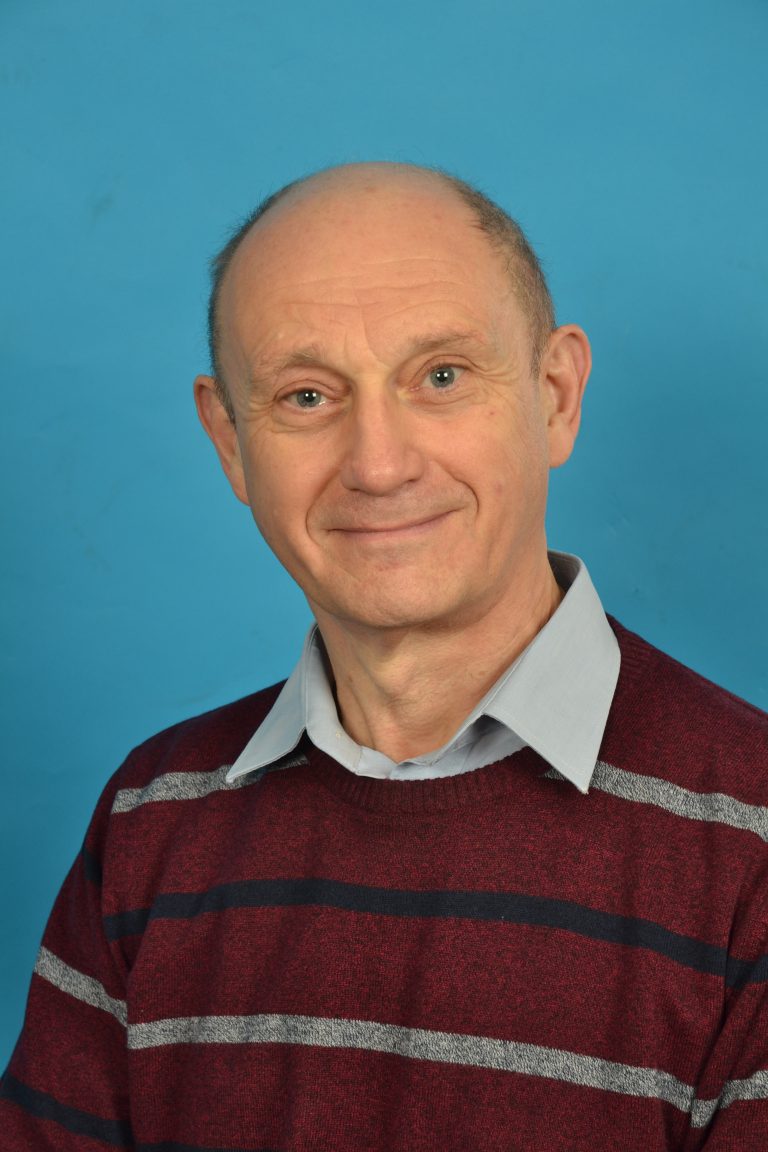 I grew up in Liverpool, mostly in the 60`s, a decade of change in many ways. Like many people who turn out to be spiritually inclined I felt a bit of an outsider as a kid. My family was dysfunctional and I liked to get out of the house as often as possible. Although I went to a grammar school and did ok I did not feel I belonged there and was not academically motivated.

Working as a Commodity Trader

At 16 I left home and went to London to work in the wild world of commodity trading. My father worked as a copper buyer for a large producer of copper cables and had the connections. It was a completely different world to what I had known and a bit of a culture shock.

Over the nearly 17 years in the business I learnt a hell of a lot about not only the markets but many other things. I was fascinated by technical analysis and was very interested in what really influenced markets. My inborn curiosity in how the world really worked allowed me to get to know a wide range of people from different backgrounds. Among other things I also saw money laundering, market manipulations and the influence of various market players. There was also a heavy drinking culture and quite a lot of alcoholics including many of my bosses. In the eighties the use of cocaine became quite popular. Both alcohol and drugs were a way of dealing with the stress.

On the whole the business was very aggressive and did not fit into my true nature. Nevertheless, I adapted and at 22 became a dealer, and a very good one for the company I worked for. However, there was a lack of job satisfaction, and having to constantly deal with people that I normally would have had nothing to do with took its toll on my energy levels. Often I would be the one to stand up for the underdog and speak out when I saw things happening that were not honest. Eventually I became involved in a business with the wrong people and that is when things seemed to start to go wrong.

To cut a long story short I left somewhat disillusioned and burnt out and eventually having lost most of my savings and decided to try something new by going to Germany to learn German. 30 years later I am still here. Interestingly I had visited Germany with the school when I was 15 and already spoke a little German. My brother also lived here at the time. Isn’t interesting how things play out?

Step by step I became interested in spirituality. For several years I did Yoga regularly but then decided to do Karate instead. During this period I had several jobs mostly connected to logistics and once again found that I really didn`t fit in. I was good at my job, a good organiser and hard worker who could work under stress. My strong intuition, however, meant that I could see through people very easily and I found it difficult to work with those I knew to be destructive and narcistic. These people would in turn see me as an opponent.

At the end of the 90`s I worked for the German office of a Silicon Valley based company and experienced the tech boom and bust of that period. The company was badly run and alsmot went bankrupt when the tech bubble burst. After that I studied a number of things related to health and nutrition and got a Bachelor in Business Administration Marketing. The most interesting book I had to read was on advertising by David Ogilvy. This was because it was about how to manipulate and influence people. Manipulating the masses seems not to be very difficult. Look at how many people have bought into the COVID scam.

Then at the beginning of 2004 when I was wondering what to do next and feeling rather low, Spirit let me know that they were there. One evening at the end of winter I was driving home late at night from a town in the hills north of Frankfurt. The road had some snow on it but nothing serious. There was traffic but plenty of space between the cars. I was driving carefully. The car in front of me braked gently and so did I. Suddenly, I lost control of the car as I felt it moved with force to the left, then the right, then forwards, then left and right again and finally left. I had no control over it at all.

The cars coming up the hill on the other side of the road did not react. Nobody braked or swerved or beeped their horn. None of the drivers looked at me. It was as if I was not there. Several times I was about to hit a car but nothing happened and after what seemed an age I finished in the ditch on the left hand side of the road. The traffic going up the hill kept going and nobody even looked at me as I got out of the car shaken, wondering how I was going to get out. Astonishingly almost immediately a car coming down the hill stopped and a young man got out. He was quite athletic and whilst smiling told me he had a rope and asked me if I needed help. Naturally I said yes. He pulled me out and drove off. After a short pause to gather myself I got in my car and drove home hardly able to digest what had just occurred.

The force with which my car was moved around was incredible. How Spirit does this I do not know but they do have the ability to use energy to make things happen and this was probably a small thing for them.

At the time I did not really have anybody who I felt I could talk to about this but I had been thinking about learning Reiki and this event gave me the push I needed. By the end of the years I had registered for a two year long spiritual healing course in Germany with Schule der Geistheilung nach Horst Krohne (The School of Spiritual Healing according to Horst Krohne). I did this after my Reikie teacher told me I was a healer though my initial response was to be very sceptical.

This then was the beginning of my journey to develop my spiritual healing and psychic and mediumistic skills. Over the next ten years or more I attended many seminars in Germany with well known British mediums such as Matthew Smith, Geofrey Hayward, Gordon Smith and others. I also attended the Arthur Findlay College in England four times and trained under several exellent teachers there too.

During this time I built up a practice in my spare time whilst teaching English as well. The onset of Covid and the atmosphere of fear that has been generated has pushed my energy work online. Whilst before I focussed on local Germans I now realise that in English Online I can reach far more people.

When I look back on the ups and downs, of which there have been many, I can say that many things that happened were meant to happen and that many of the people I met I was meant to meet. By having the often very challenging experiences that I have had, by having worked under great stress in a variety of businesses and in two different countries I have become a stronger person and am able to empathise with those going through challenging circumstances themselves. At this moment in time very many people are suffering from the lockdowns and are in need of help to deal with their circumstances on an emotional basis.

I realised some time ago that my purpose here on earth was to work with energy and help people. At my last visit to the Arthur Findlay College in November 2019 my group teacher gave me some brief feedback at the end of the week. Spirit wanted me to work as a healer, medium, teacher and inspirational speaker. Interestingly I have worked as a teacher of English and have developed teaching skills. Until recently I belonged to a speaking club and have developed my public speaking skills. So all the basics are there. Now is the time for me to put myself out there in the world at this incredible time of transformation and to do what I came here to do.